As we now enter the recovery phase of Hurricane Harvey I wanted to reflect on the spirit of Texas and the men and women who make this State and Country great.

I didn't get out much during the storm and I took no photos. Instead, I stayed in contact with people I know and tried to help in any manner I could. I then turned my attention to our veterans. I am friends with many WWII, Korean War, and Vietnam Veterans through my volunteer work as a flight photographer for Honor Flight Houston.

I knew many of them lived in the hurricane's path of flooding and I contacted as many as I could. Most were fine. Some had minor flooding and other did not. I even saw a few on TV that I didn't know who lost everything.

I did find one of my favorites from Alvin. He reached out to me actually. I had spoken with him a few weeks before the storm about photographing him for another project I am doing featuring veterans. He called to say he was okay and he was volunteering at his VFW to help others.

Meet Roy Lee Powell he is 93 or 94 depending on how you ask him. I think he like many lied about their age to get into the military. I found him still working and serving his country at the Alvin VFW.

Everyone there said he had been putting in countless hours helping with anything he could. So I want to share this great Christian man with all my friends. He is a TRUE AMERICAN HERO.

I salute you, Roy Lee Powell. 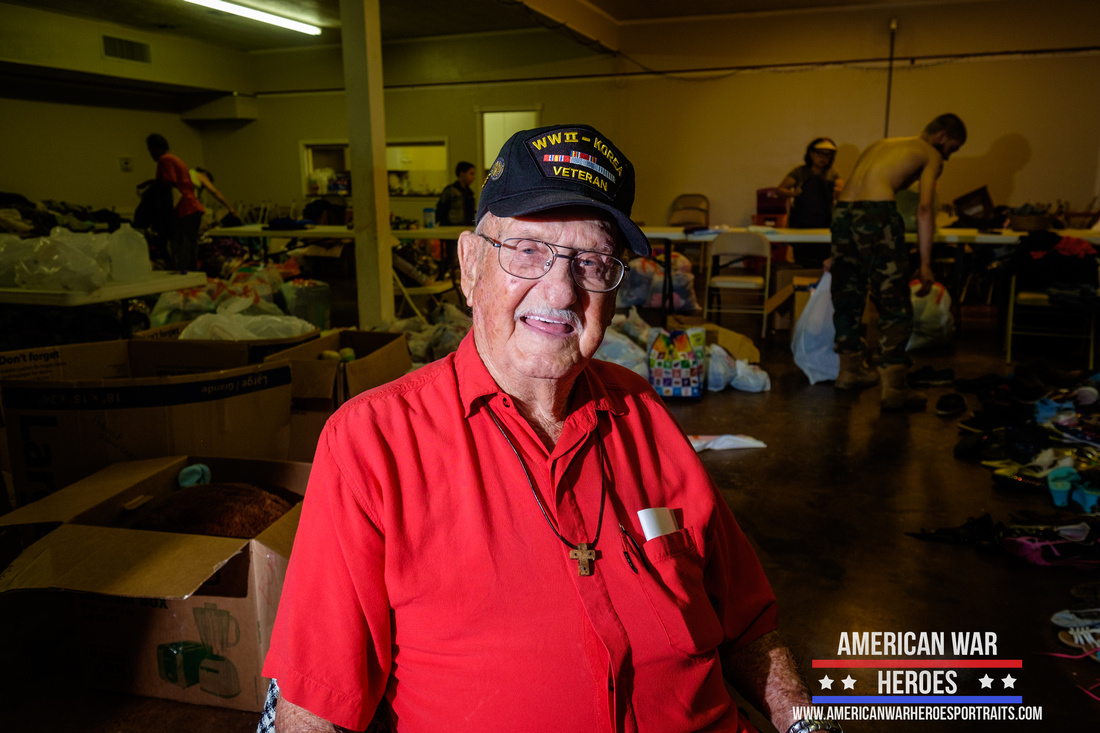 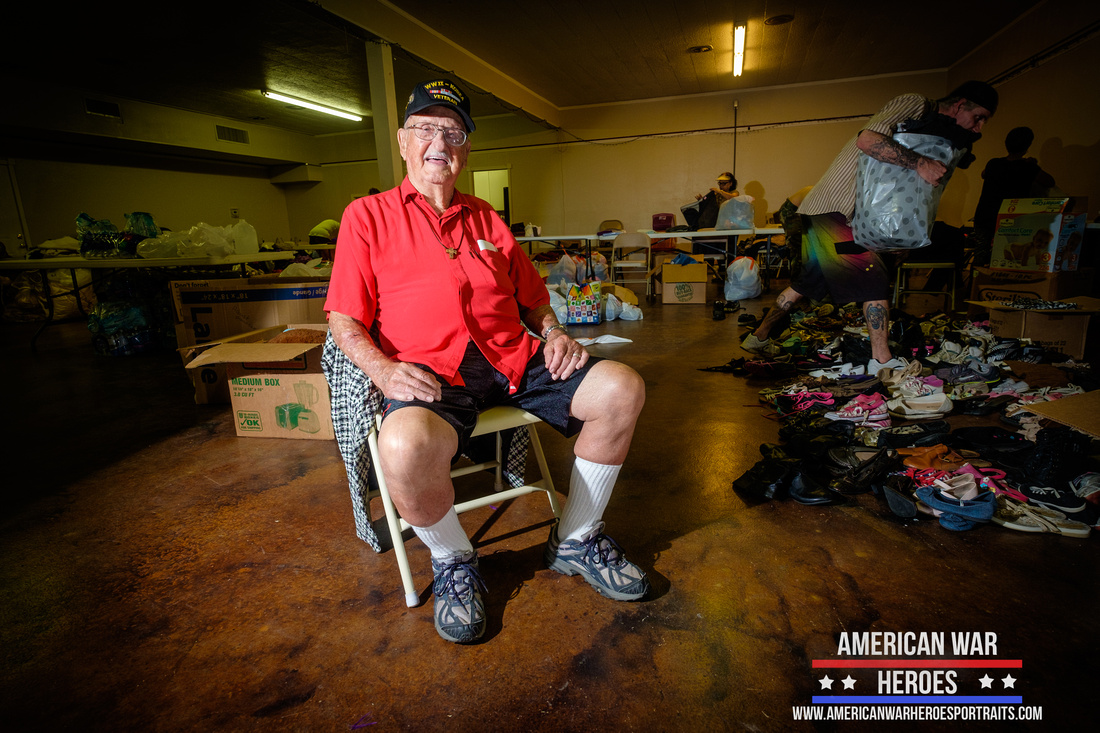