We were honored to be the photography company selected to photograph the Houston, Texas gathering for Flour who were celebrating their Centennial Celebration at the Reliant Stadium on May 21, 2012.

There were over 5000 guests attending and we provided them with roving photographer who captured the guest enjoying the event happenings, servie awards and presentations. We also provide portrait staions where each guest was allowed to have their portarit taken and given a barcode event card so they could download the image when they got home.

This celebraion wa also be held similtenously at other Flour locations around the globe. The main headquaters located in Dallas, Texas was televised via satellite from The Dallas Cowboys stadium as was a fun filled presentation that lasted over two hours.

We thank Flour for allowing us to be part of this history making event and look forward to a continued relationship. 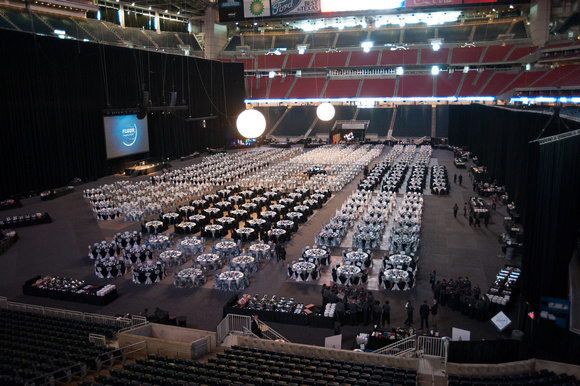 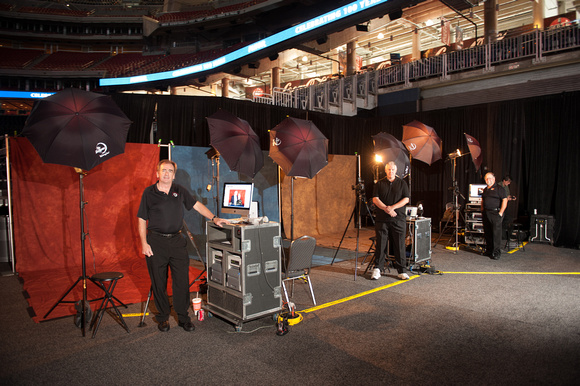 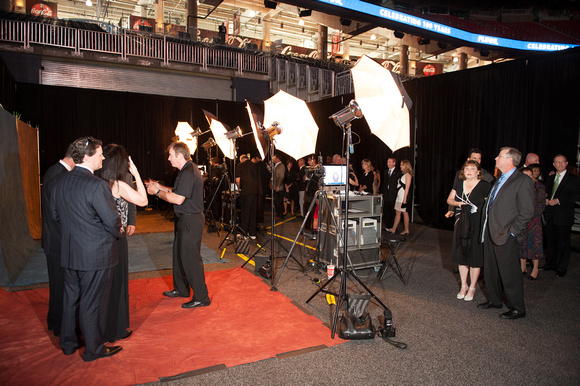 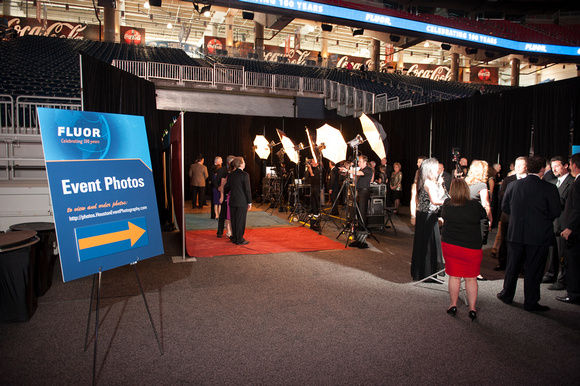